Policy change and sustainable funding are key levers to ensuring that communities across the country can meaningfully change the systems that impact kids and families, from cradle to career. The Promise Neighborhoods Institute joins partners from across the country to advocate for legislation that supports local intermediaries and their civic, nonprofit, and private partners to build out coordinated systems of supports for kids and families. This includes federal advocacy to support the national Promise Neighborhoods movement as well as state-level efforts.

In 2015, after more than a year of tireless advocacy from Promise Neighborhood communities, a coalition of civil rights organizations, The Promise Neighborhoods Institute at PolicyLink (PNI), and Promise Neighborhoods – along with a host of critical protections for students of color, English language learners, students with disabilities, and LGBTQ students -- was included in the reauthorization of the Every Student Succeeds Act. Since then, PNI has continued to advocate for support for the program and complementary initiatives in Congress, as well as coordinate cross-network opportunities to advocate for the program’s annual appropriation via Congressional-wide activities as well as tailored outreach to members.

In addition to direct federal advocacy, PNI also develops tools that local partners may consider using in their advocacy. These include:

Promise Neighborhood communities across the country- be they federally-funded grantees or not- are establishing important legislative precedents for state-level funding of cradle-to-career initiatives. Among them are:

In addition to direct federal advocacy, PNI also develops tools that local partners may consider using in their advocacy. These include:

PNI is proud to stand beside these and other Promise Neighborhood communities and add our voice to advocacy efforts as they build state-level coalitions to advance policy change. 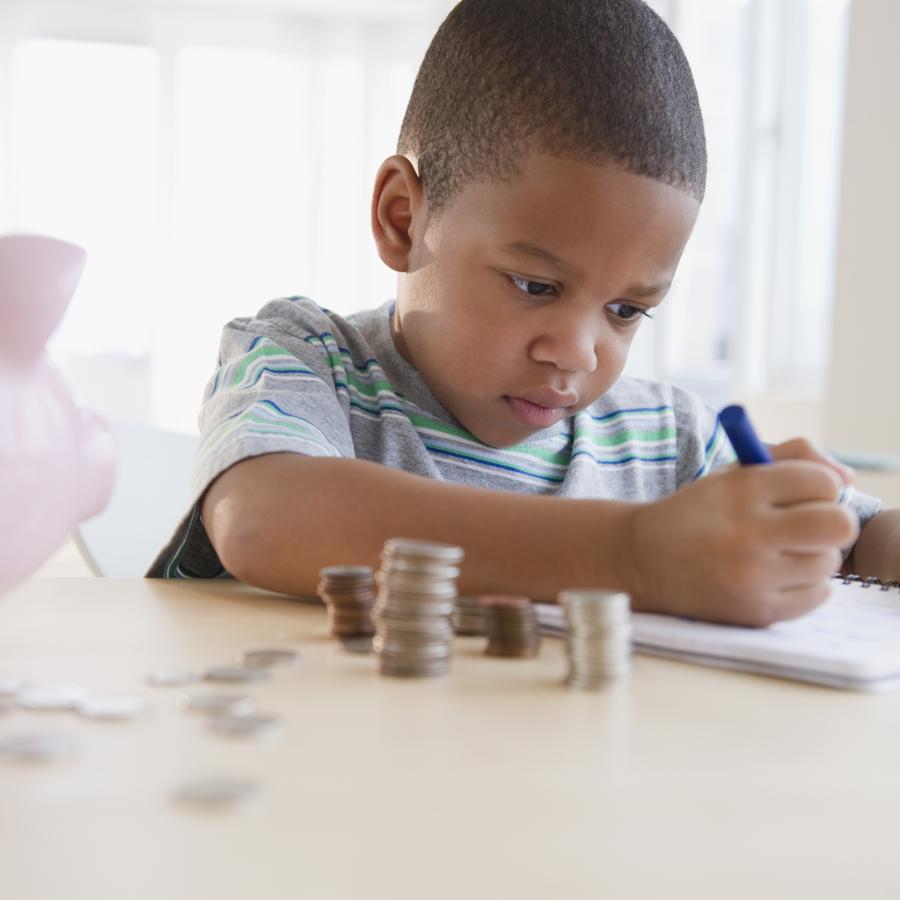 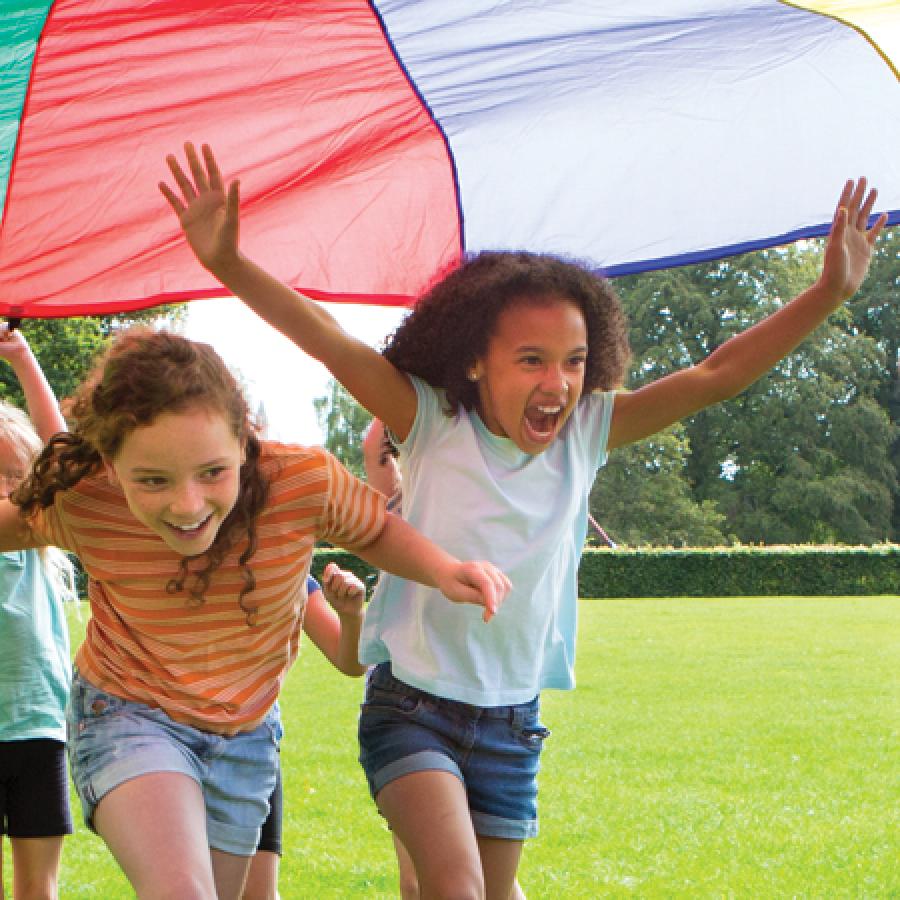